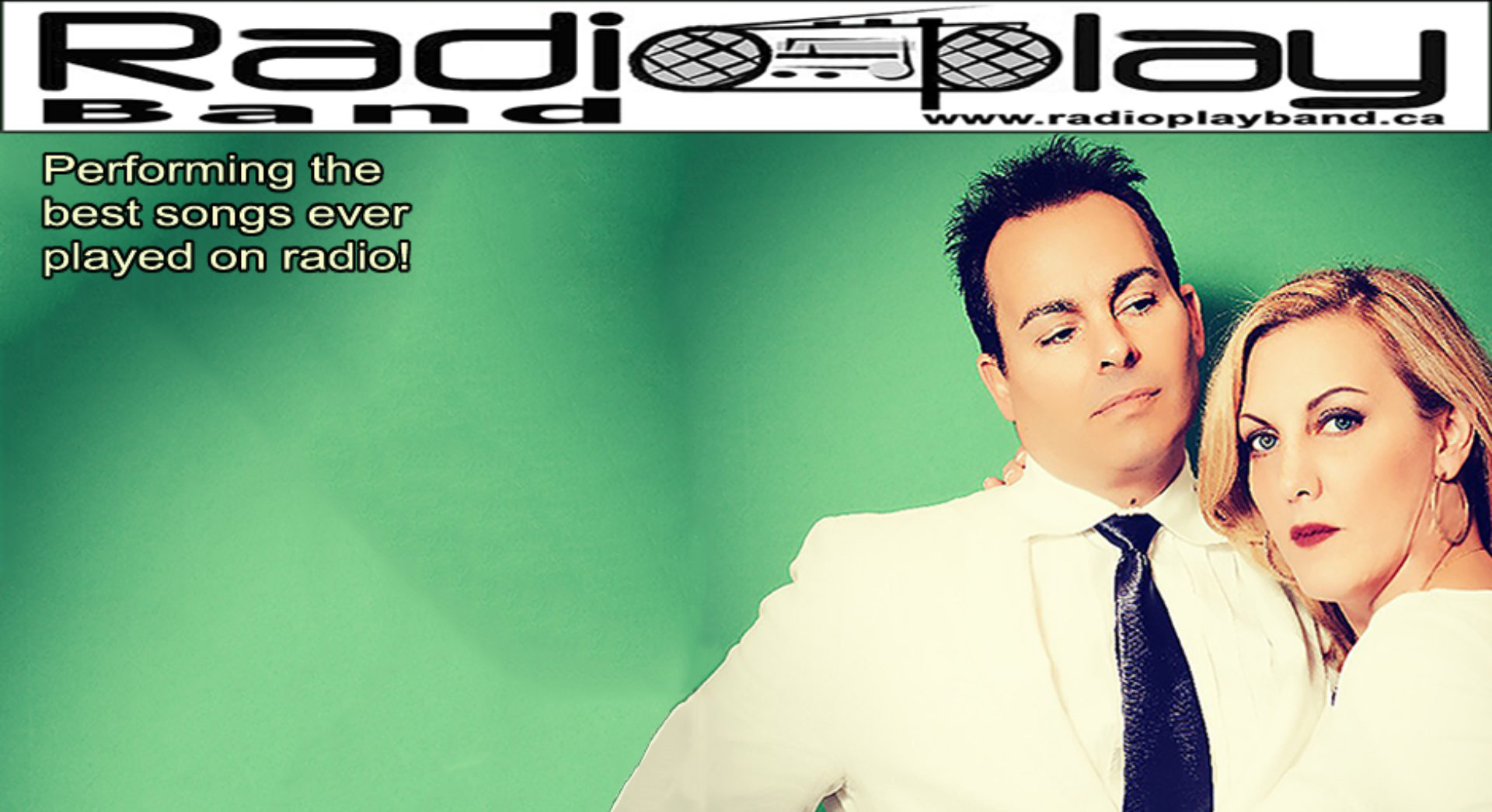 RadioPlay Band performs all the greatest songs ever played on radio live!  This band features two lead singers, male and female; which means they can perform any song from any genre any time.  Whether as a duo or as a full group, RadioPlay Band will not just perform songs great live but also will ENTERTAIN your audience by getting them involved!

As a full band, RadioPlay Band features stellar musicianship consisting of some of Canada’s finest session musicians!  Does your event need a horn section?  Maybe a string section?  RadioPlay Band can deliver; having most recently performed as a 10-piece band for a fundraiser in support of Sunnybrook Hospital!

Come out and witness RadioPlay Band live and you’ll know why they’re booked only in casinos, theatres, and major corporate venues!